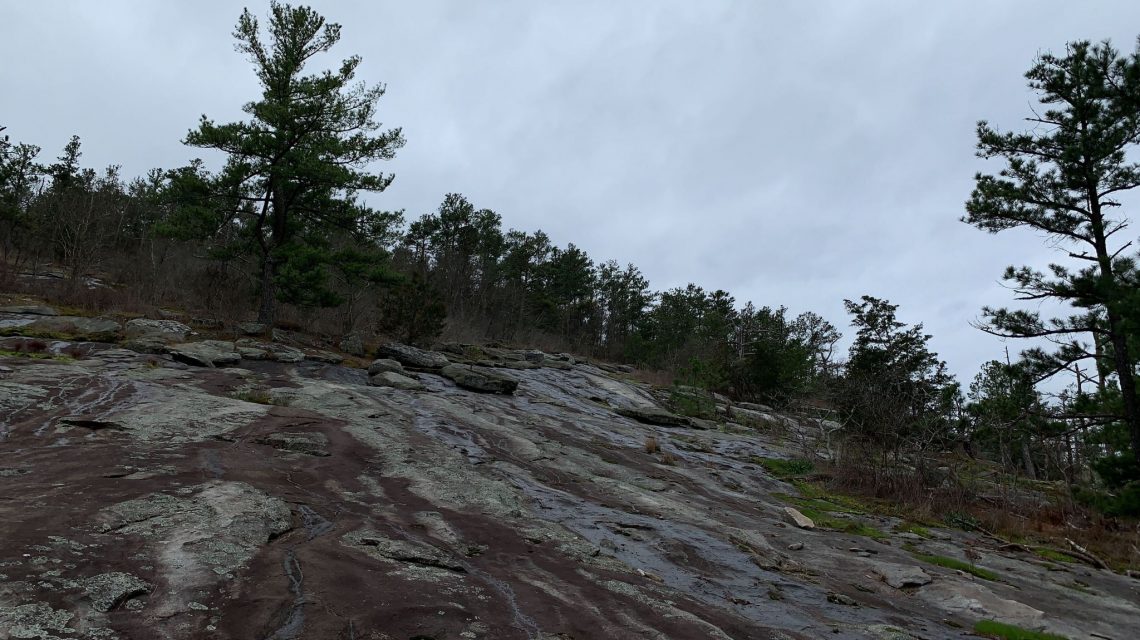 The granite of Arabia and Stone Mountains, especially, proved useful in quarry operations in the 19th and 20th centuries, leading to the growth of the Georgia Piedmont’s quarry industry. While humans have interacted with the mountain for millennia (as far back as 9,000 years ago), it also contains a rich natural history. 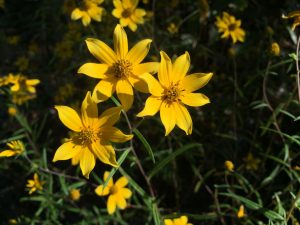 Prior to human activity, Stone Mountain’s massive size likely made it the most biodiverse of the granite outcrops in this area. Even today, dozens of wildflowers grow on its slopes, including the iconic yellow daisy (Helianthus porteri). The daisy is sometimes called the Stone Mountain daisy because it is often associated with the monadnock.

Geologically, Stone Mountain was formed at the same time as the Blue Ridge Mountains, around 300 million years ago. Panola Mountain formed around the same time, while Arabia Mountain formed 400 million years ago. All three monadnocks are plutons, meaning that a bubble of magma welled up from beneath the earth’s crust and hardened over time. It is this “bubble” that we see today, as the ground around it has eroded away.

The Arabia Mountain National Heritage Area works with the Stone Mountain Memorial Association to promote the ecology and geology of the region with several events throughout the year, including Monadnock Madness and Daisy Days. You can reach Stone Mountain Park for personal hiking or events by taking Exit 8 on US Highway 78, just east of Atlanta.