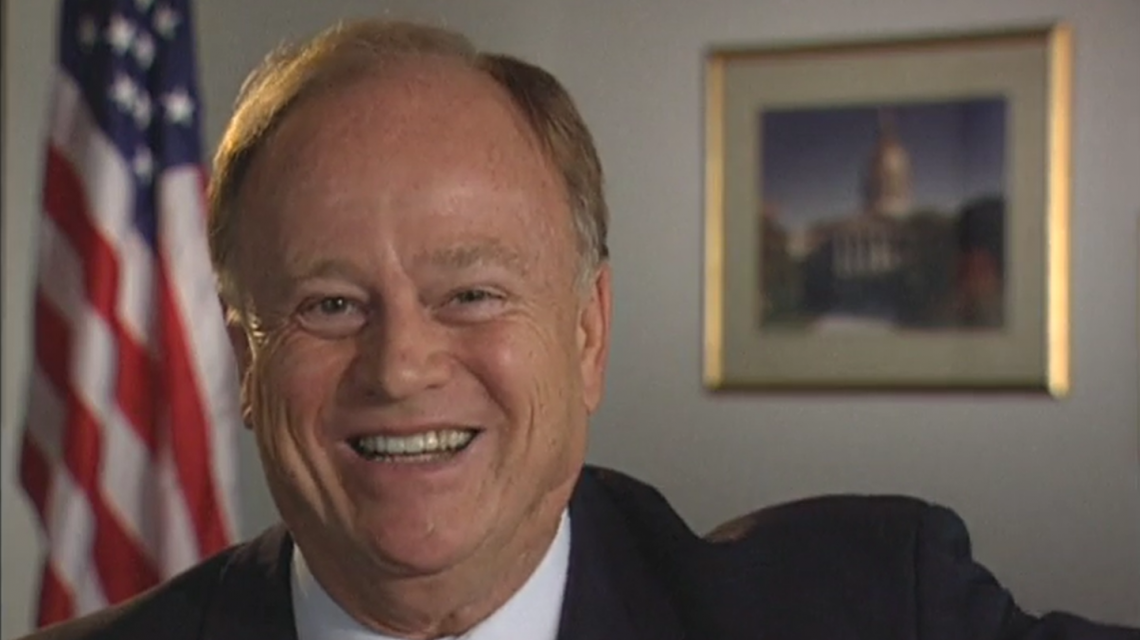 Above: Max Cleland speaking about growing up in Lithonia. 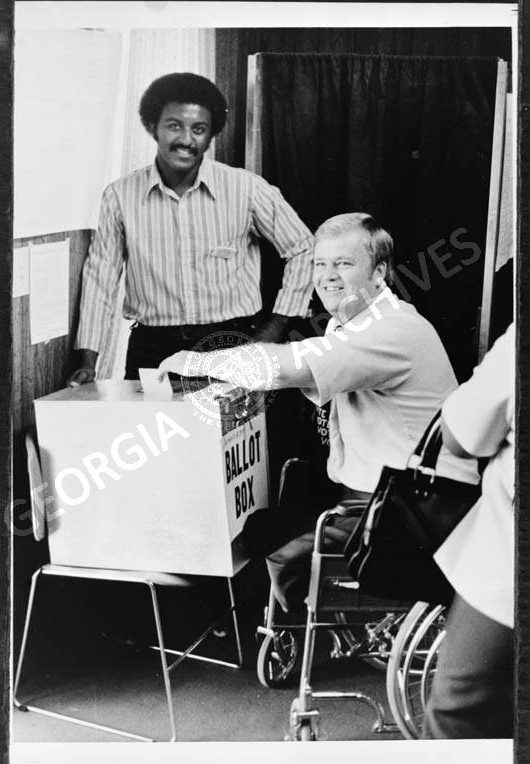 The Board and staff of the Arabia Mountain Heritage Area Alliance are saddened at the passing of Vietnam War veteran, former U.S. Senator, native Lithonian and dedicated public servant Max Cleland (1942 – 2021).

Mr. Cleland lived a life of service, from his time in the U.S. military to holding various political offices, including a Georgia state senate seat, Georgia Secretary of State, Administrator of the U. S. Veterans Administration (now the Department of Veterans Affairs), and a U.S. Senator. Mr. Cleland lost both legs and one arm due to a grenade blast during the Vietnam War and became a champion for disability access and veterans affairs throughout his career. His final post, which ended in 2017, was as Secretary of the American Battle Monuments Commission.

Max Cleland was born in Atlanta in 1942. His father, Hugh Cleland, moved the family to Lithonia following the end of World War II. In Lithonia, Hugh Cleland worked in the granite quarries around Arabia Mountain. Max Cleland went on to graduate from Lithonia High School, Stetson University, and later earned his master’s degree in history from Emory University. He joined the army in 1965 and served in the Vietnam War from 1967-1968.

“Max was an early supporter of the National Heritage Area,” said Arabia Mountain Heritage Area Alliance Co-Founder Kelly Jordan. “He was the one who suggested that we take a look at applying for National Heritage Area designation, and it was then-Senator Cleland who submitted the initial bill to create the Arabia Mountain National Heritage Area and got it passed through the U.S. Senate. Without Max’s leadership and support for the historic and natural resources of his native Lithonia, we would not be where we are today. He was a true public servant, dedicated to the idea of America and always striving to leave behind a country that was better off for the future. On behalf of the entire Board of the Arabia Alliance, I want to state our sadness at his passing.”

Visitors to the Arabia Mountain National Heritage Area can learn more about Max Cleland and the town that shaped him by visiting the historic gateway to the National Heritage Area, located in downtown Lithonia at 2564 Wiggins Street. This small greenspace features Cleland and other Lithonia leaders who shaped and conserved what is now designated as a nationally significant landscape. 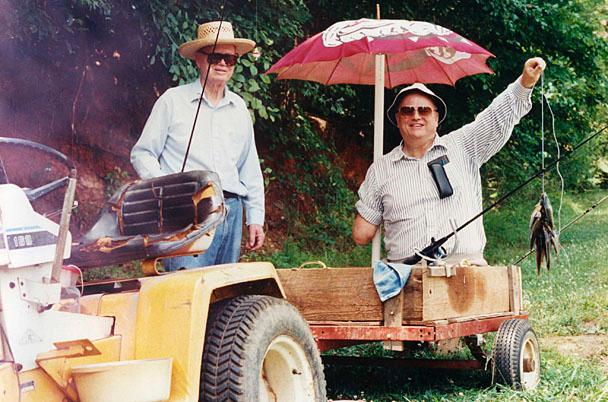