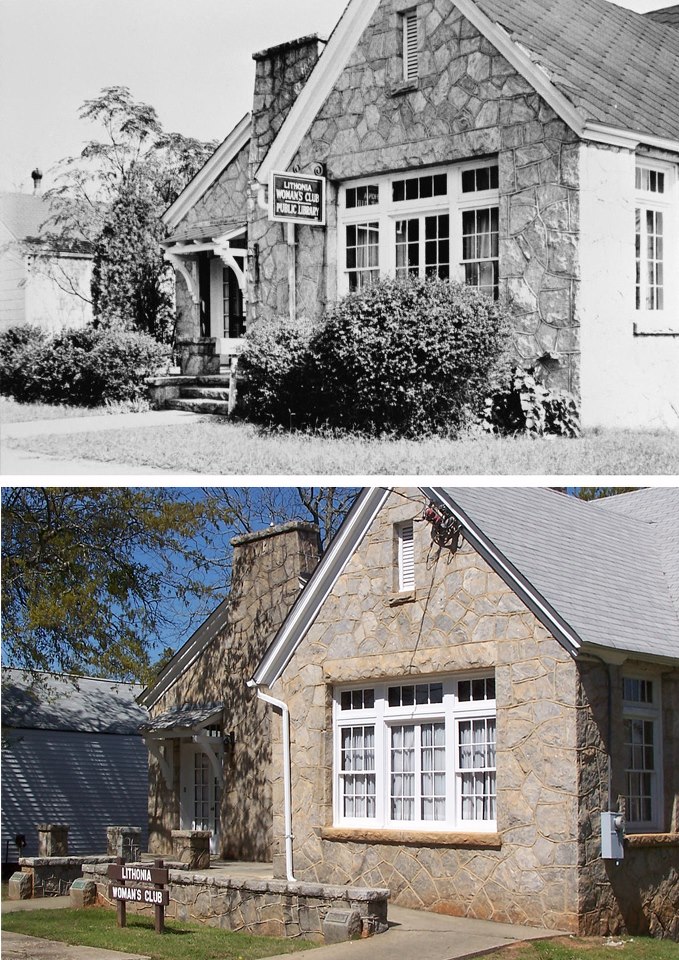 From rocks to riches, the complex history of the City of Lithonia is recognized with a pending nomination to the National Register of Historic Places.  The nomination is the culmination of 10 years of research and documentation on the city’s development, history and contributions to the advancement of the state and the nation.  The granite found throughout the area distinguishes Lithonia from other cities during its development both for its architectural uses and for the businesses and technology that were created to capitalize on the natural resource.  The name “Lithonia” itself drives from the Greek words for rock, “lithos”, and place, “onia.”

The Arabia Mountain Heritage Area Alliance, in partnership with the City of Lithonia and the Atlanta Regional Commission, are pleased to sponsor this nomination.  As part of the process, a public information meeting will be held Wednesday, February 19th at 630pm at the Lithonia Woman’s Club, 2564 Wiggins Street. (Please note the new date) Staff members from the Historic Preservation Division of the Georgia Department of Natural Resources will present details of the nomination, explain the historic significance of the city and answer questions.

A listing on the National Register will benefit current planning efforts in the City of Lithonia. Contributing buildings will be eligible for state and federal investment tax credits when income-producing property is rehabilitated to historic preservation standards.

The nomination will be presented to the Georgia National Register Review board at its next meeting in Atlanta on February 28.

A brief synopsis of Lithonia’s history:

Lithonia’s history extends to the early 19th century in its identity as “Cross Roads,” literally an early crossroad community first identified as an intersection between two main roads as early as 1840.  The history of the community has evolved through the sweep of Civil War, Civil Rights, and Urban Renewal.  Its fortune has escalated and declined with the advance of technologies – first the industry that brought the railroads, and then the industry that exploited the quarries.  Its name is a testimony to the granite that has contributed to building the city, county and region – both physically, economically and by contributing to its sense of place. The population started as a few hundred souls and expanded to organized community with a civic infrastructure that included stores, churches, schools and residences that nurtured individuals that would grow to play prominent roles in local, state and nation politics. The value of the historic context and integrity of the city has been identified repeatedly in the city’s public planning processes as a driver for community development in the future.